First let me say that I was not raised in a patriotic household, my knowledge and love of country was limited to learning the pledge of allegiance as a child, lighting firecrackers on the fourth of July and various historical events taught in school. I am also of Native American decent and did not always think the way I do now, but I really believe that if God had wanted me in another country, he would have put me there. I am supposed to be, a United States Citizen. Citizens who have immigrated here have the best appreciation of this. That being said, I now have a more defined opinion about just what being a patriot means. 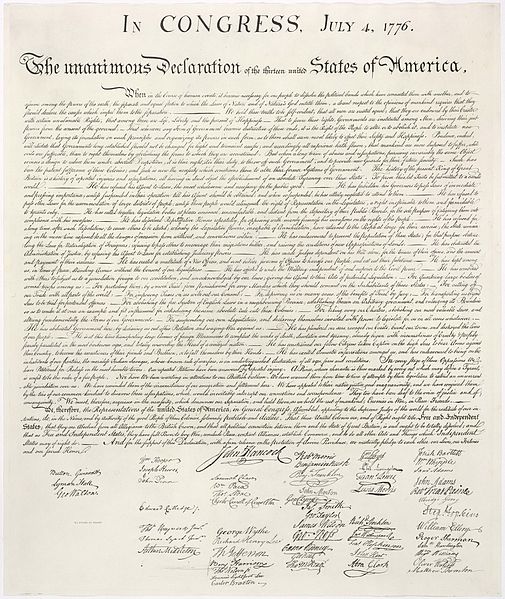 To be a patriot, specifically of the USA, is to first and foremost, not be blind. There is only one circumstance that blind patriotism can be justified and is called for, and that is in the event of an assault from a foreign power, or agents of such acting within the borders who have the intent to kill and destroy. I think the obligation of the patriot is to foster the health of the nation guided by the parameters of law and personal conscience. This does not mean that you have to agree with everything that is handed down from the particular political party in office, nor do you have to adhere to rigid guidelines about how to support your country, other than to pay taxes, obey all laws and be politically active. To me, to be a patriot first starts with the people around you, helping those in your community, and then working to effect beneficial change in the society as a whole. 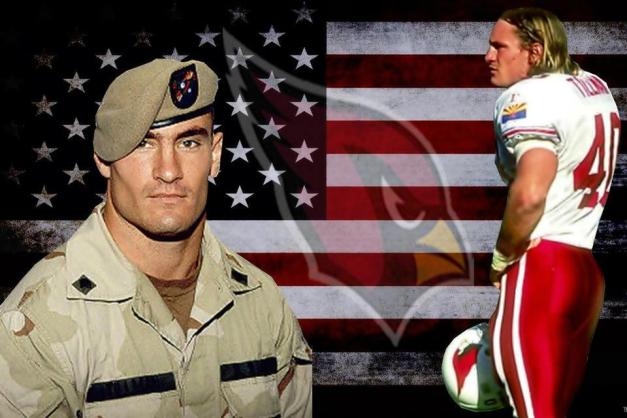 Pat Tillman, former Safety for the NFL Arizona Cardinals and highly decorated U.S. Army Ranger. Murdered by “friendly fire” for criticizing the war and our leaders.

I hesitate to be cavalier when talking about patriotism; many good and decent people have made extreme sacrifices for those of us enjoying the benefits. I may not agree completely with their reasons, but I must honor their intent. In my advancing age, I have come to realize that life has many shades of gray. While I may disagree with another’s opinion, we are all directed to love one another. I think this sentiment is at the very core of the patirot. Many of the greatest patriots throughout history were also great humanitarians as well. We are after all, founded upon Christian principles.

This brings me to another point. I think to be a good patriot; you also have to understand history. Why did we fight the Germans? What issues were at stake during the Civil War? How have we responded to threats abroad in the past? Without a working knowledge of history, you won’t know when to act or how, for the sake of the nation or yourself. To be a good patriot, one must also have a working knowledge of our civil and legal process, how government and policy are administered and the individual’s obligation to be involved. Does everyone who lives here have to be a patriot? No, but they should be.

Last but not least, the patriot above all, loves his country right or wrong, honors those men and women who have worked for the sake of it, and has a sense of gratitude for being a citizen. The patriot will never do anything to hurt his or her country, believes in the constitution of the United States and will work to see it fuly realized for every citizen. The ultimate act of patriotism is in the defense of the country and constitution. The ultimate patriot is the one who gives their life for us. 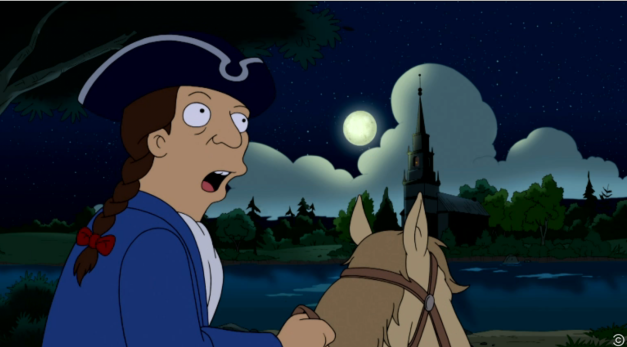